Jacek Leczkowski has been the Chairman of the Company’s Supervisory Board since 31st May 2019, and between 2010 and 2019 he was the Company’s President. Since January 2020 he was the Vice-President of the Company’s parent Company i.e. one of the bidding parties – Erbud, and in 2019 he was the signing clerk of that company. Between 2008 and 2010 he was the President of the Management Board of construction company, Rembet Plus sp. z o.o., and between 1996 and 2008, he was its shareholder (at that time, that company operated in several legal forms). In 2019, he completed a one year program of The Strategic Leadership Academy at the ICAN Institute. In 1995, Jacek Leczkowski was awarded the title of engineer at the PoznaN University of Technology, at its Faculty of Construction, Architecture and Environmental Engineering. From 2004 to 2005, he held the office of the Minister of the Treasury of State. From 1990 to 1994 he was a director in the State Securities Commission and in 1994, he became the chairman of the State Securities Commission. He held this position until 2004. In the years 1982 to 1990 he worked as a senior assistant at the Department of Economic Theory of the Institute of Economics of the Polish Academy of Sciences.

From 1980 to 1982 he was trained as an assistant in the Central Methodological Centre of the Main School of Planning and Statistics. In 1991, Jacek Socha graduated from the Capital Market Institute at the US Securities and Exchange Commission, and in 1978 he was awarded a master’s degree at the Faculty of Economic Sciences at the University of Warsaw. 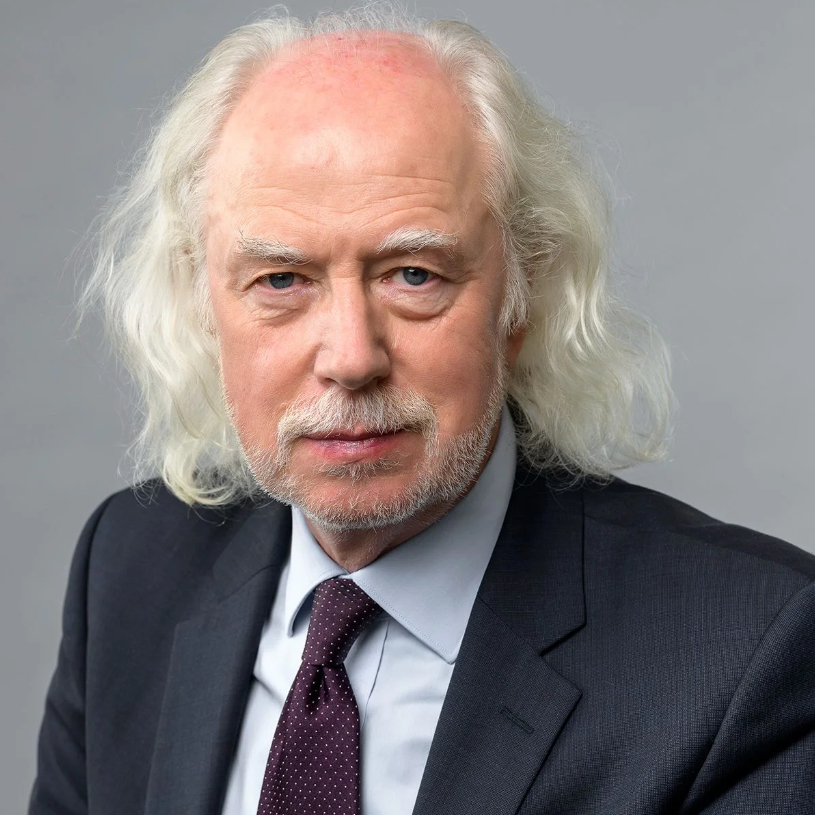 Since 19th June 2008, Agnieszka Głowacka has been a member of the Supervisory Board, including her position as the Vice-President of the Supervisory Board in the years 2008-2021, and since 2019, she has been the Vice-President of the Management Board of the parent company of the Company, i.e. one of the bidders – Erbud. She has been linked with the Erbud Group since 1998, when she took the position of Chief Financial Officer in Erbud, which she has held up to now. Previously, between 1997 and 1998, she worked as the chief accountant in DPF sp. z o.o. based in Toruń.

She started her professional career in 1995 as a finance and billing officer at DGG sp. z o.o. based in Toruń. She conducts a sole owner business under the name of AGM Agnieszka Głowacka. In 2019, she completed the ICAN Business Advisor manager development program and the one-year program of The Strategic Leadership Academy at the ICAN Institute.

In 2010, she completed a course for members of supervisory boards of state-owned companies. In 1998, she graduated from the Nicolaus Copernicus University in Toruń at the Faculty of Economics and Management. In 2000, at the same university, she completed postgraduate studies in accounting, and in 2001 – in commercial law. 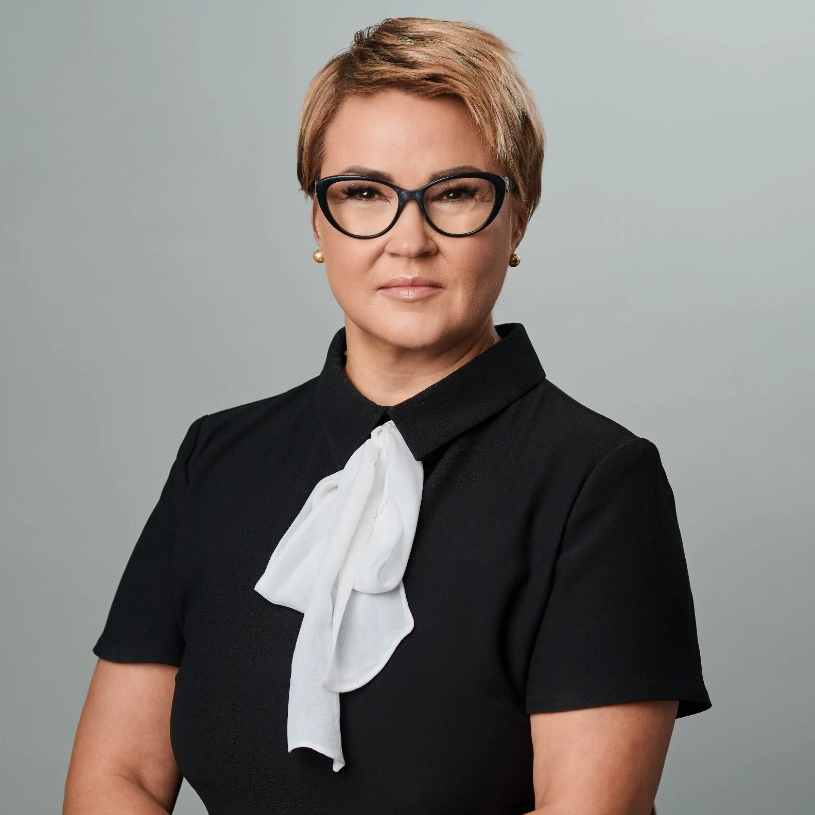 In the years 1991-1993 he was the head of the team of securities’ brokers, and then, a vice director of the Brokerage House at Bydgoski Bank Komunalny S.A. Between 1987 and 1991, he ran his own business. Michał Otto is a graduate of the Faculty of Navigation of the Maritime University of Szczecin, from which he graduated in 1983 with the title of Master of Science in Marine Navigation, specialized in sea transport. Furthermore, Michał Otto has a licence of securities’ broker and has passed the ministerial exam for candidates to be members of supervisory boards in State Treasury companies. Between 2016 and 2018 he was the Executive President of Gemini Pharmacies. At Celon Pharma S.A. he worked as a Supervisory Board member and as a member of the Audit Committee between 2015 and 2018. In the years 2011 to 2016 he was a Supervisory Board member of ABC Data S.A. where he was also a member of the Remuneration and Appointment Committee. Furthermore, between 2014 and 2015, he cooperated with the Warbrug Pincus Fund.

Mirosław Godlewski is a graduate of the Advanced Management Program at Harvard Business School, which he completed in 2015, and the MBA program at Ashridge Management College, which he attended from 1998 to 2000. He was awarded a master’s degree in engineering at the Warsaw University of Technology at the Faculty of Management. In 1991 he had a scholarship of the European Union at Strathclyde University, Glasgow, in Scotland. 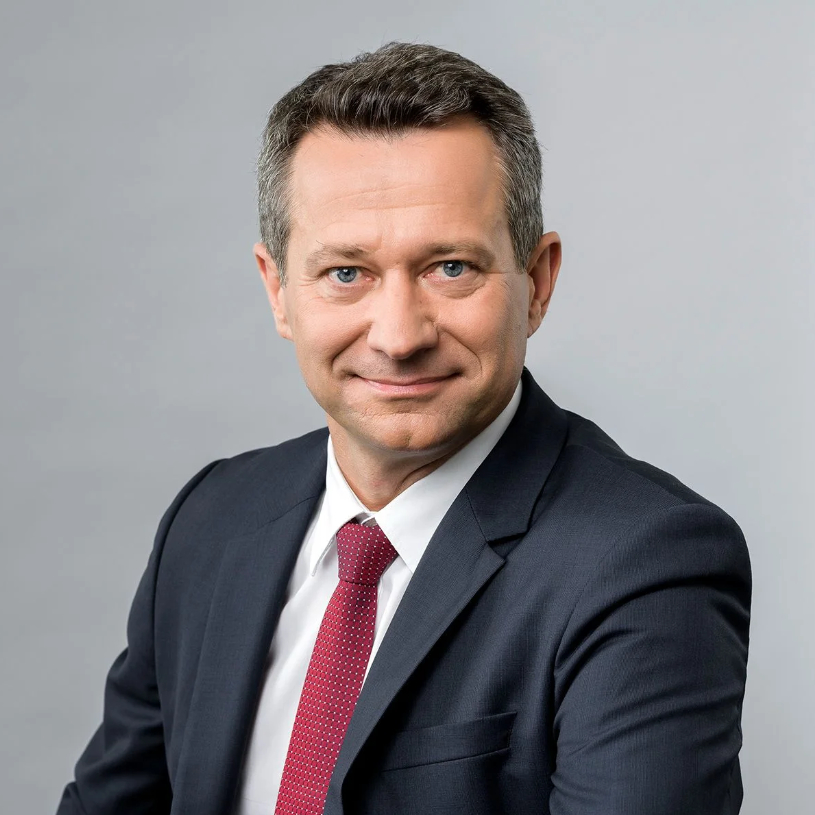 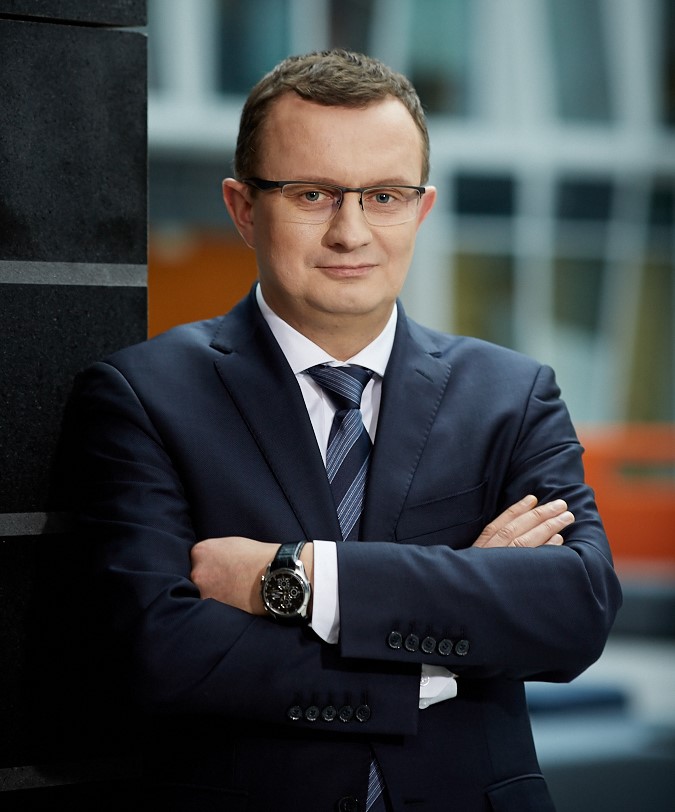 Michał Hulbój is a graduate of the SGH Warsaw School of Economics in Warsaw with major in Finances and Banking. He has a securities broker license and successfully passed two exams in the CFA programme. He gained his professional experience as a participant in trainings for the management personnel at the Millennium Bank, and then as an analyst at the Millennium Brokerage House, PTE PZU and AIG PTE.

In 2008–2010, he worked as a shares portfolio manager at PTE PZU. At the end of 2010, he was appointed a director of the Share Products Management Team at Skarbiec TFI. Throughout 2012, he was employed at Erste Securities Polska as a director of the Department of Analyses. In February 2013, he became a Member of the Management Board and the Director of the Assets Management Bureau at Forum TFI. In 2014 – 2018, he was the C.E.O. of Cresco Sp. z o.o.