The exchange-listed company starts works on construction of the Człuchów wind farm in Pomorskie voivodeship, for one of the leaders of the green transformation in Poland. The order value has been established at PLN 127.5 million net.

The total nominal power of the power plant, consisting of 33 turbines, amounts to nearly 73 MW. The scope of works, for which the RES construction leader in Poland will be responsible covers construction of roads and foundations, as well as works on medium and high voltage structures. ONDE will also be responsible for construction works and installation of an electrical substation. The completion of works is planned for the first quarter of 2024. The investor for this project is Great Wind sp. z o.o., a special purpose vehicle belonging to ZE PAK SA.

‘The increasing number of entities associated with traditional power generation undertakes large investments associated with the “green investments”. Among them, ZE PAK is the leader, so we are glad to be a company it entrusted with this order’ says  Piotr Gutowski, ONDE Vice-President. ‘The environmental awareness and development strategies of companies such as ZE PAK and the POLSAT Group are a very important part of a way for our country to depart from fossil fuels and replace them with RES. At the same time, ONDE is one of the largest players in this market, so we can offer our customers any solution that would support their passing to the green side of the force.’

Simultaneously, the ONDE Management Board emphasises that according to government declarations, the regulations of the so-called 10H Distance Act, restricting development of wind power generation, are going to be liberalised soon.

‘Not only the entire sector, but each user of the power is going to benefit from that amendment. It will significantly improve the energy potential of Poland, and accelerate a process of becoming independent of the fossil fuels import. As a leading constructor of wind farms, ONDE is going to be one of beneficiaries of those changes’ says Piotr Gutowski. 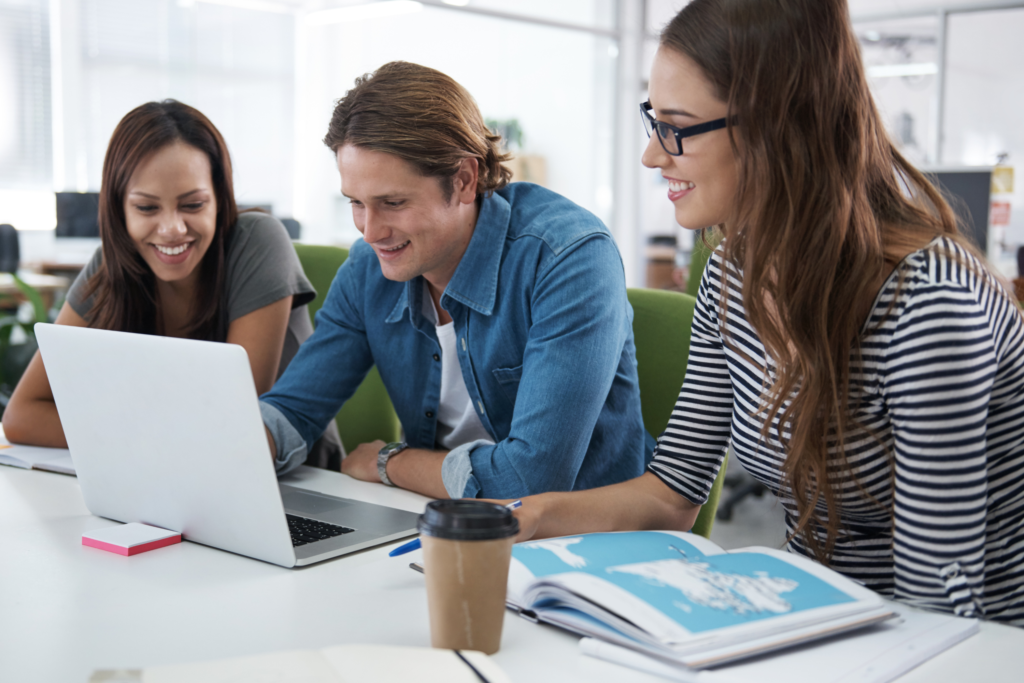 Young scientists with a support of the RES sector leader